The Quebec Nightlife Association is the representative body that lobbies on behalf of businesses in the bar and nightlife industry in Quebec. The Association promotes the interests of its members in conjunction with legal, communications and lobbying professionals.

The Association works to have our members’ voices heard in government circles by developing positive relationships with government agencies and representatives. We also encourage policy changes that facilitate business operations and allow members to operate more efficiently by eliminating government restrictions and establishing clearly defined and simplified laws and regulations.

The Association works with government to advance a pro-business agenda for the province and to help the government establish better relations with an industry which has a large economic and cultural influence in Quebec.

The Nightlife industry is an important sector of Quebec’s economy, having a major impact on economic development, tourism and culture. However, it is affected by outdated regulations and an excess of red-tape that imposes a significant burden on the businesses that comprise the industry. The current regulatory framework often leads to higher operating costs as well as a loss of productivity for both businesses and government.

The broader Nightlife industry accounts for nearly $2 billion in sales and over 40,000 jobs. Coupled with other areas of the hospitality industry, Nightlife businesses form a critical part of a segment of the economy which represented 1.6% of Quebec’s GDP and 5.7% of all jobs in the province in 2012. 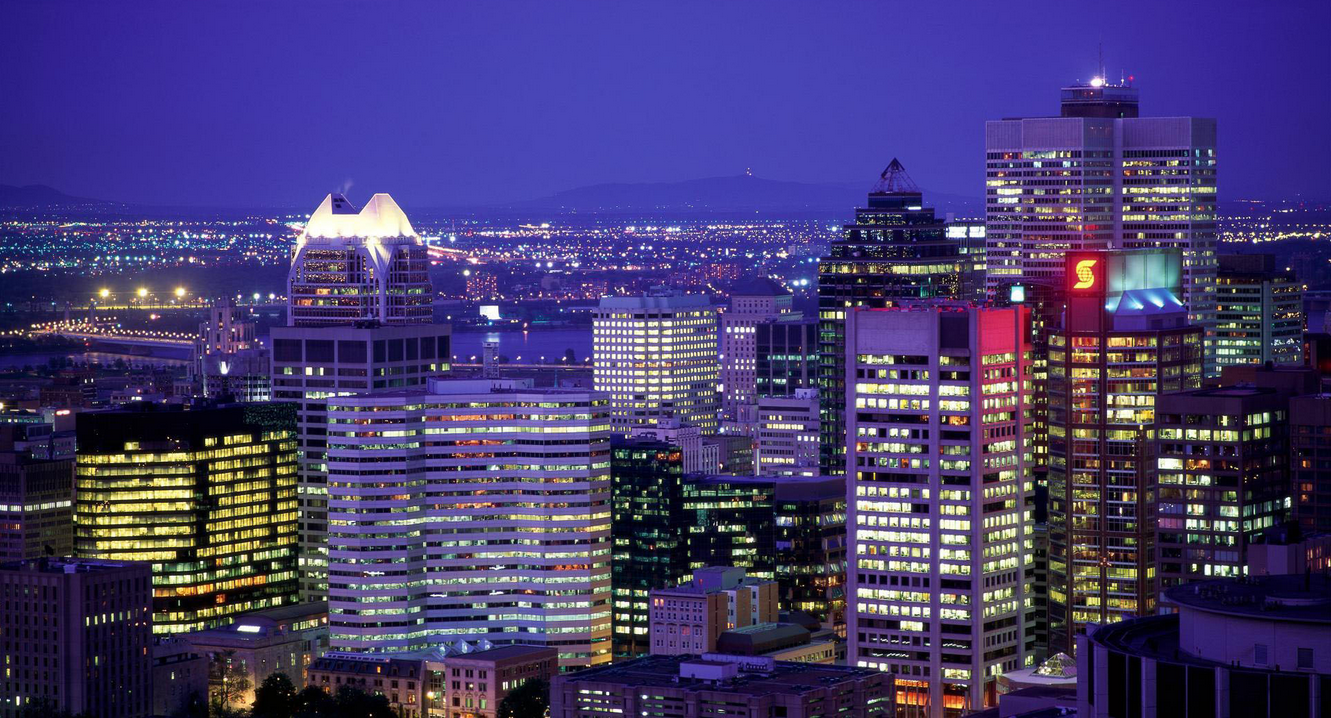 The Association currently has over 75 members (individual businesses) representing bars, nightclubs and restaurants in Quebec.

This represents over $150 million in annual sales and over 2000 jobs.

The Quebec Nightlife Association is administered by a president and governed by a board of directors made up of business owners from the nightlife industry in Quebec.